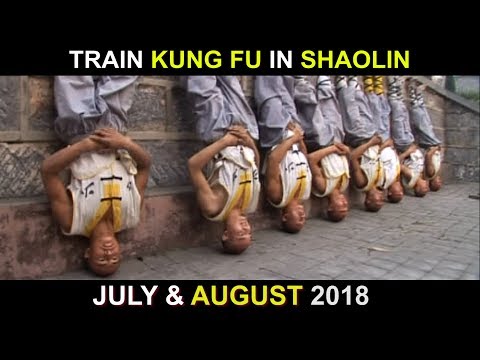 6 Things to Avoid while in China

6 Things to Avoid while in China

Scorpions, Cicadas, Grasshoppers, and other insects are on the list of foods you might find at a restaurant or street vendor in China. But before you freak out—insects are not only nutritious, but extremely sustainable and environmentally friendly. Don’t be afraid to give them a try!

In China, it’s very common to encounter a bathroom where you have to squat. Now, before you decide to hold it until you see your next Western throne…you might find that squatting is a much more natural position to number two. Why do you think squatty potty’s are so popular?

Spitting is something you will definitely be confronted with. So, when in Rome (or in China) don’t be afraid to let loose a loogie. Just be careful where you hack that saliva bomb!

Depending on where you travel in China you may come up against a lot of pollution. In Beijing, the air quality can be worse than smoking 40 cigarettes! However, China is doing its best to combat this pollution, and has become the world leader in sourcing renewable energy.

Durian has earned the name “king of fruits,” but it’s a dragon’s egg that smells like “pig-shit garnished with a gym sock.” If that praise doesn’t get it on your list of things to try, maybe the taste which has been recounted as a “rich custard highly flavored with almonds” will entice you. Not to mention it’s very nutritious!

Another fragrant one has made the list! Stinky tofu is a Chinese form of fermented tofu that has a very strong odor. Served many different ways, stinky tofu is most commonly fried and dipped in chili sauce. It’s delicious and nutritious—don’t let the scent or the name chase you away!

Wes Scarpias has an extremely diversified martial arts background and is a weapons expert. Wes now lives in Las Vegas where you can catch him in Cirque du Soleil's- Zumanity. Wes lived in Los Angeles and worked in most fields on the performance side of the entertainment industry including film, television, voice-over, hosting, commercials, print, music videos, new media, reality television, documentary, and public service announcements. Wes has also worked behind the scenes as a writer, director, producer, stuntman, action choreographer, and stunt coordinator. As a coach and performer Wes has traveled all over the world from Saudi Arabia to Ireland as a member of the international martial arts action team- the Kung Fu Heroes. Wes loves to teach and has worked with students ranging from 2 years old to 87 years young in group and private classes, a proud undertaking for Wes as a teacher was to work with underprivileged youth as stage combat instructor for the non-profit Virginia Avenue Project. Wes has also collaborated with actors where his fight choreography and personal training helped them to successfully book roles requiring action sequences. Wes leads a vegan lifestyle and creates a variety of content in his spare time.